Skip to content
Human beings are visual learners – they always have been, and they always will be. A big part of this has to do with the way that the human brain works. According to one recent study, when people hear information, they generally only remember about 10% of what they’re exposed to. If that information is paired with relevant visuals – be it in the form of a video or even static content like a photo or infographic – they remember 65% of it on average. All told, it’s estimated that between 51% and 80% of all businesses in every industry will rely heavily on visual content in 2021 – a trend that shows absolutely no signs of slowing down anytime soon. That, in essence, is what Canva is all about. Canva is a graphic design platform that can be used to create visual content like social media graphics, presentations, posters and more – all via an app that includes templates that make it easy to create the stunning content you need. The platform itself is available for free, although it does offer paid subscriptions through its “Canva Pro” and “Canva for Enterprise” tiers that unlock additional features for power users. Not only can users create content that immediately exists online, but they can also pay for physical products to be printed and shipped to customers – allowing brands of all types to make meaningful connections with their target audiences. In April of 2021, Canva reached a $15 billion valuation – simultaneously making its co-founders Melanie Perkins and Cliff Obrecht billionaires. This came less than a year after securing a $6 billion valuation, even though the COVID-19 pandemic was still making its way around the world. But what may seem like an overnight success was, for those co-founders, anything but. The story of Canva wasn’t always easy – but it is one that can inspire entrepreneurs and businesses professionals everywhere moving forward.Canva: The Story So Far The idea that would go on to become Canva began in January of 2012 in Perth, Australia. It was then that Perkins, Obrecht and a third co-founder – Cameron Adams – saw a market that was in desperate need of being filled. The company began simply enough: They wanted to “make design accessible to all.” It didn’t matter what you actually needed those design services for – logos, business cards, presentations, or something else entirely. When Perkins and Obrecht were studying in college in Perth, the duo would earn side income by teaching other students various design programs. After determining that some of the platforms offered by companies like Microsoft and Adobe had too much of a learning curve, they decided that there had to be a better way. But when they couldn’t find it, they decided to create that “better way” themselves. The duo – now a couple – started an online school yearbook design business, that was then called Fusion Books. They immediately launched a website that let users collaborate and build their profile pages, articles and other content that would then exist in those online school yearbooks. Perkins and Obrecht would then print the yearbooks, after which they would deliver them to schools across the country. The business was a success, but the pair didn’t want to stop there. They wanted to go bigger, and they had ideas on how to do it. In 2010, Perkins had an encounter with an investor from Silicon Valley who saw the potential in such an idea. That investor introduced her to a few contacts, at which point they began to develop their idea even further. With the help of a few technology advisors and after the close of their first funding round, Canva was born in earnest – and the rest, as they say, is history. In its first year after launching, Canva had more than 750,000 active users. Now focused on marketing materials, its revenue increased from an already impressive $6.8 million to an enormous $23.5 million during the 2016/2017 fiscal year alone. Just one year later, in 2018, the company had raised more than $40 million from various investment firms and was already valued at $1 billion. The point of all this is that there is truly no idea too small (or too niche) to make an impact. Melanie Perkins and Cliff Obrecht were tired of spending time teaching complicated graphics programs to fellow students, so they decided to create a platform of their own to eliminate as much of the “hard work” as possible. That simple idea turned into something much larger than either of them could have imagined. For an entrepreneur, something like this isn’t just a success story – it’s a critical moment of inspiration to guide all their efforts moving forward.

Go to Source of this post
Author Of this post:
Title Of post: Entrepreneur Success Story: How Canva Reached a $15 Billion Evaluation and Made Its Young Founders Billionaires
Author Link: {authorlink} 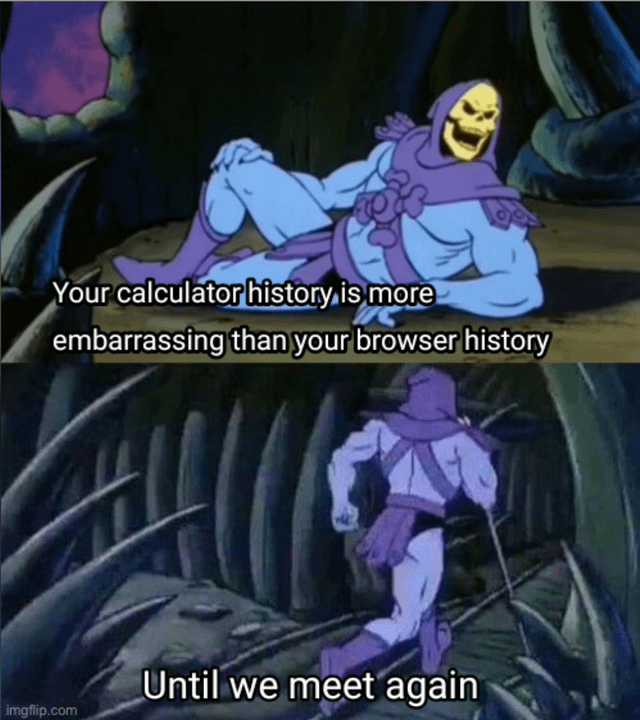 I’m not too proud to agree with this!