There’s been a fair bit of chatter lately in the crypto markets about open interest, largely because it’s reaching what traders consider to be extreme levels. For those unfamiliar, when I refer to open interest I’m referring to Bitfinex margin positioning.

As of this writing Bitfinex $BTC open interest is 57% long and 43% short.

The concern here, an argument presented by bears, is that bulls have become overzealous and we can’t possibly go higher with so many folks already positioned long.

Jonny Moe broke this out nicely in a recent tweet with a chart that shows local tops coinciding with similarly extreme $ETH open interest levels:

Based on recent history of $ETH open interest on Bitfinex, these aren’t exactly the levels where you want to be long. pic.twitter.com/7ndE4NyVyh— Jonny Moe (@JonnyMoeTrades) March 5, 2019

It’s pretty convincing, but I wanted to see what the data looked like if we bumped it out to account for some period of time when crypto wasn’t trading in a bear market.

Unfortunately, Bitfinex open interest data only goes back to August 2017, but even still we’re able to see some interesting points in time:

The first area of interest is in November/December 2017 when Ethereum’s short positioning hovered in the 67-74% range (similar to levels we’re seeing now). But crypto was in a bull market then and instead of the selloff that folks would make you believe we must experience, we actually saw price rip higher.

So there’s one clear instance of net positioning being “correct”.

But it gets even more interesting. If you keep following along on the chart you’ll see open interest was extremely net short by late February 2018. About a week later, Ethereum started a price decline of nearly 60%!

You would think, given Bitfinex position was at extreme short levels, we’d have seen price move the opposite direction, but again this wasn’t the case.

By April 12th, 2018, Ethereum longs were at extreme levels. And once again open interest was “resolved” via a move higher in Ethereum’s price, the exact opposite of what you’d expect.

Does open interest even matter?

It’s only been recently, as seen in Jonny’s chart/tweet, that extreme levels of open interest have coincided with turning points in ETH’s price. This correlation could be due to a change in conditions: now that we’re operating in a bear market, things are different.

My view is there are two potential takeaways (neither likely being wrong):

1) Open interest holds no weight, and it’s simply a meme.

2) Open interest extremes are only correlated with price reversals during bear markets.

If you subscribe to #2 you need to ask yourself: are we still in a bear market? Again, I think you could argue both sides, but I believe there’s a fair chance that the crypto bear market is either behind us or we’re entering an extended bull or neutral trend within the bear market.

At the end of the day I prefer to be aware of open interest but not put too much weight on it. It’s a supplementary indicator that is best used in conjunction with strong areas of support or resistance. For me, charts and basic technical analysis still win out, and from what I’m seeing, the lower time frame crypto charts are looking bullish.

The post Open interest is a meme appeared first on Forex Made Millionaire. 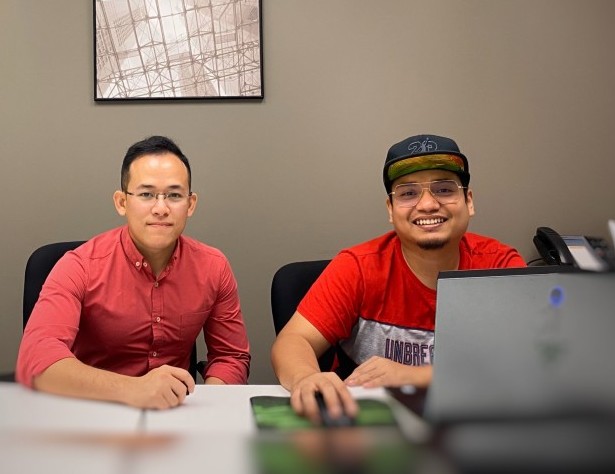 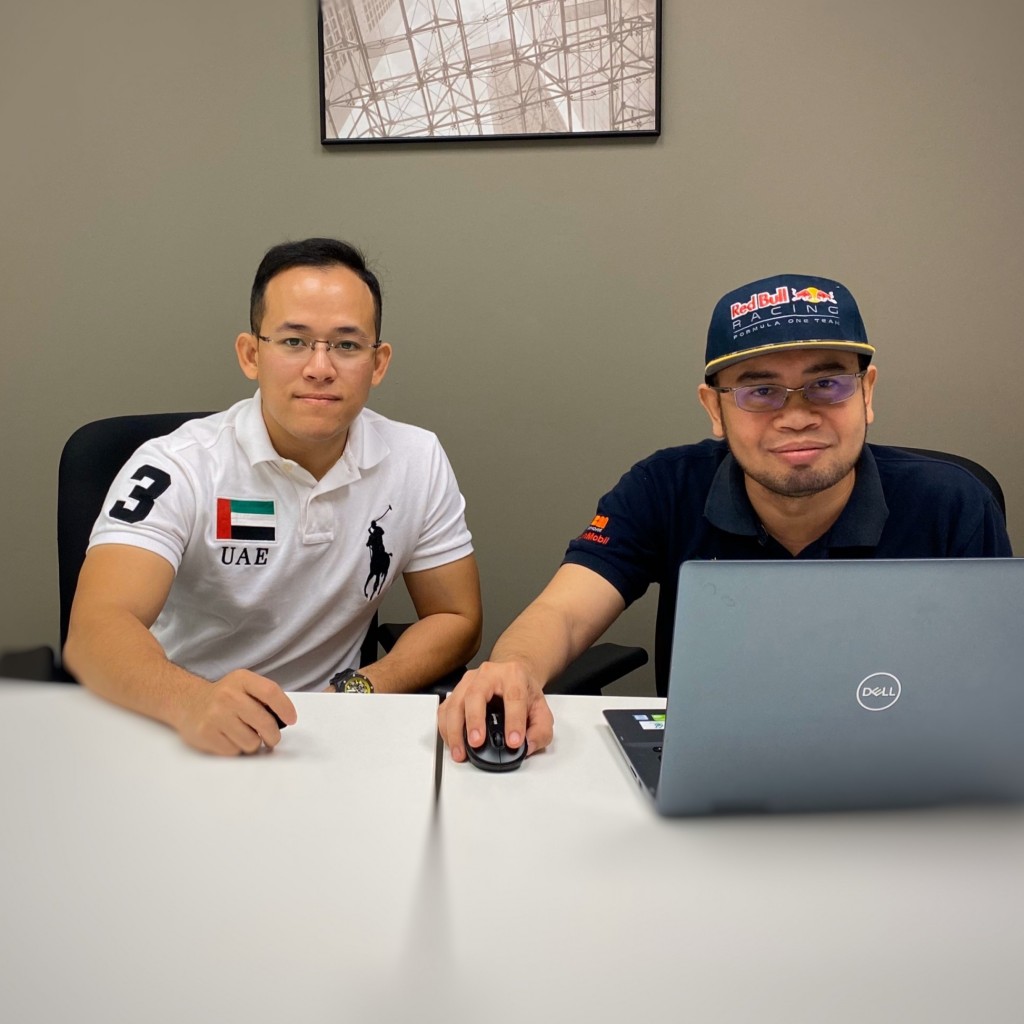 September 16, 2021
Reasons For Headline Like Hafizzat Rusli Scammer And The Truth Behind It
3 min read