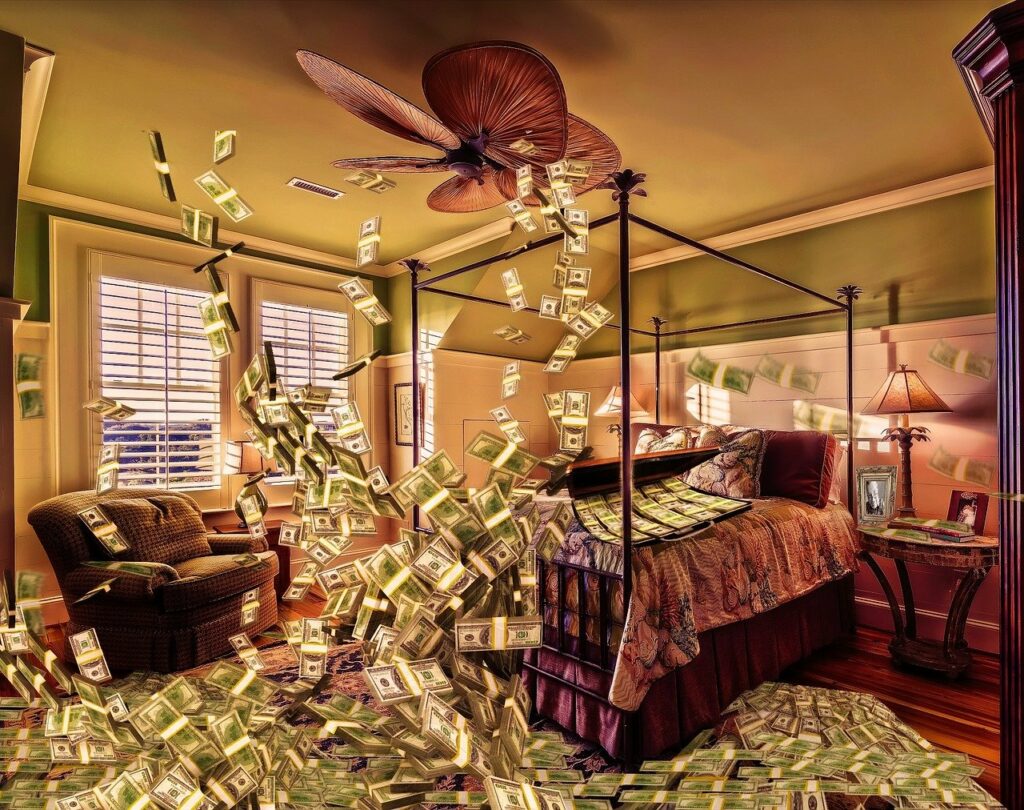 Industry consolidation and market concentration costs the average U.S. family about $5,000 per year, according to Brian Deese, the Director of the White House National Economic Council under President Joe Biden. Deese, the newly appointed Chairman of the President’s Council on Competitiveness created by Biden’s Executive Order on Promoting Competition in the American Economy, blames decades of lax anti-trust enforcement, a build-up of excessive regulations and increasing industry concentration for the rising costs to families.

The fallout from lessened competition has been stark: higher prices, lower wages and less innovation. To address these issues, the new competitiveness council will rely on existing legislative authority to reinvigorate antitrust enforcement, while taking a closer look at mergers and acquisitions that could lead to anti-competitive behavior, Deese explained in an interview.

The White House notes that the number of mergers and acquisitions has increased significantly the last 20 years, increasing five-fold in about 75% of industries.  The problem is that none of the promised benefits have found their way to consumers, according to Deese. “We haven’t seen the attendant benefit in terms of, lower prices, or more innovation in the economy,” he said. Deese cited a growing body of economic research that has identified harms across numerous sectors from consolidation, namely the November 2020 paper “Restoring competition in the United States” co-authored by his White House colleague Tim Wu.

Cutting “regulatory frictions” will enhance the ability of workers to find employment, according to the new council. As an example, Deese notes that 30% of jobs in the U.S. require a license, up from 5% in the 1950s. Licensing requirements used to be focused on highly skilled and high-risk jobs, such as aircraft pilots and surgeons. Today, some states require licenses to be an interior decorator or a hairdresser. This red tape is seen as reducing economic mobility and limiting competition.

Eliminating various non-compete agreements required by many companies today could be even more significant. Deese said the about one in three employers require these agreements, covering 60 million employees. What began as an attempt to protect trade secrets as very senior executives departed for new jobs at competitors has morphed into a way to suppress wages for rank-and-file workers. “This is a big opportunity because if we can actually break down some of those barriers and we can encourage competition, that means we have a way of actually boosting economic outcomes for the typical family in a significant way,” Deese said.

Another sector of the economy that would benefit from increased competition is residential real estate. The 6% agent commission typical in the U.S. is much higher than fees paid in other countries: Australia (2%), U.K. (1.5%), Scandinavia (2%), and Germany (4%). Part of the reason has been the rising power of industry trade groups, notably, the National Association of Realtors. They use monopoly power over their multiple listing services to refuse lower-charging independent brokers from having access to these homes for sale. The result is higher commissions, which ultimately affect the price buyers pay to purchase a home.

In November, the Justice Department under the Trump administration settled an anti-trust case with the National Association of Realtors, the largest agent trade group in the country. The Biden administration thought it was a “sweetheart deal,” and just notified the NAR it was withdrawing the settlement. This White House wants to encourage price competition among real estate agents as one way to lower transaction costs.

Another area where greater competition can lead to lower prices is the pharmaceutical sector. Americans pay about two-and-a-half times as much for the same prescription drugs as their international counterparts. To lower drug prices, Deese cites several “common sense” initiatives, including allowing states to import prescription drugs from Canada. Deese also wants to end the practice of “Pay to Delay,” where pharmaceutical companies pay generic manufacturers to not make a cheaper generic version of a name-brand drug. Third, he wants to give Medicare the ability to use its market position to negotiate for lower prices, which is something that will require legislation to modify Medicare Part D.

The Executive Order on Promoting Competition appears to be a more ambitious plan that could have a broad impact on the economy. Any increase in competition should be welcomed by consumers and businesses alike.

I originally published this at Bloomberg, July 19, 2021. All of my Bloomberg columns can be found here and here. 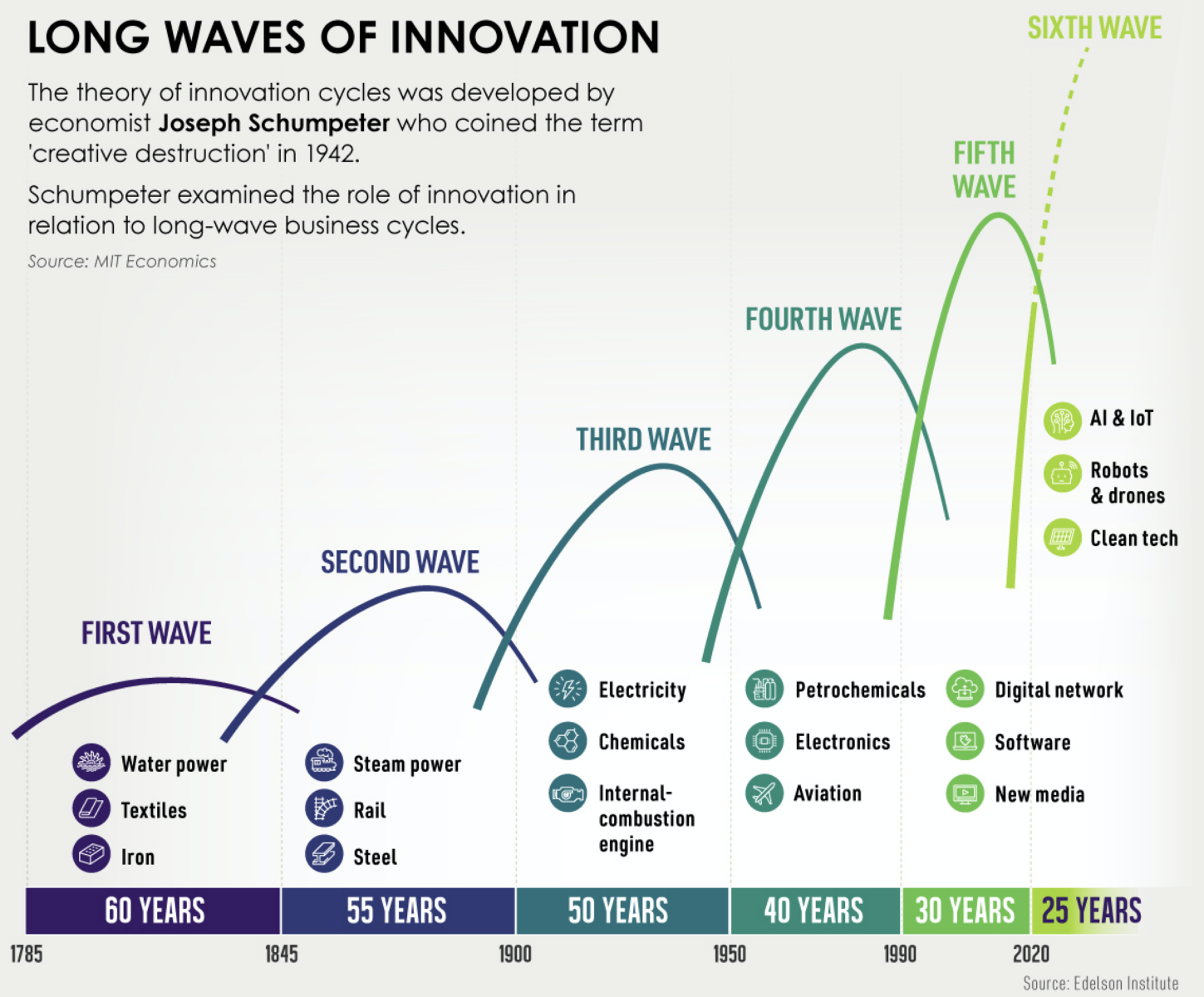 September 16, 2021
Coinbase vs FTX vs FTX US : Which Exchange Is Better? 17 Interesting Comparison
15 min read

Coinbase vs FTX vs FTX US : Which Exchange Is Better? 17 Interesting Comparison